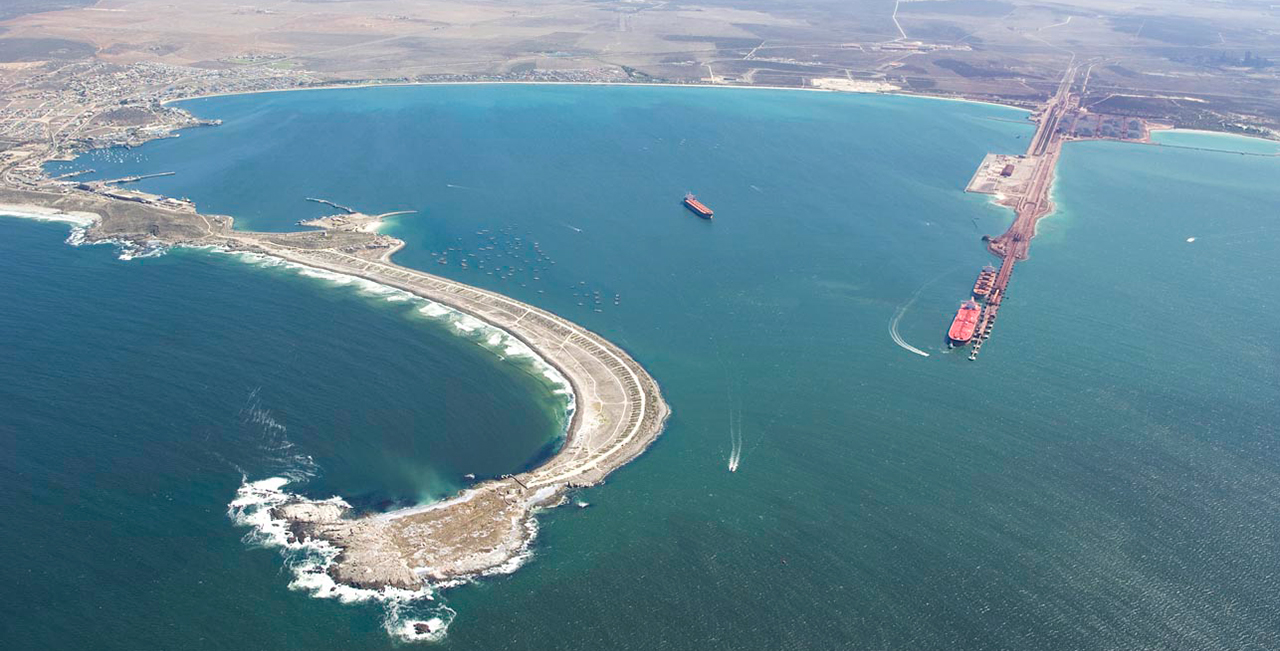 At the end of 1975 we decided to appoint our first harbour missionary in Saldanha Bay. We were fortunate in finding a retired couple who could speak several languages.

They started their work officially in 1976. When the first ship docked in the new harbour, our missionaries were there to meet them and hand them Bibles in their own language. Now we have a full time minister working in the harbour.

What is simplicity...?  For me, the apparent contradiction that less could be more ... that something that seems simple, may be deeply complex. Simplicity, according to a popular song, is that the joys of life, gives and takes what is available, it means gratitude for every coarse slice of bread that is love.

Is it simple to give your whole life to Him? Or is it deeply complex?  I am guessing that it is a simple complexity. What about the way God approaches people? Is it simple, or ...

In the South African harbours we witness the contradictions every day. We see how God simply, through a prayer or shared thought, allows a complex effect to take place in another person.

Sometimes you expect fireworks and drama when God touches people’s lives. You expect the mountains to shudder, or that He would show Himself in the mighty south-easterly wind raging in the Cape harbour. But then, something simple, a whisper in the absence of wind, He touches seamen and changes them totally.

It is human nature to look for the drama -  it is more sensational. It is a better story to write or tell. It touches imaginations, even more when there are storms and heavy winds involved. Ironically, more often the Hand of God is seen in normal, quite simple life. It is when one of the CSO men talks to a seaman or gives him a text to read. In that simplicity, lies complexity and wonder.

How mighty, unbelievably powerful is the contradiction. The God that measured the waters of the earth in His hand, is also in the simplicity of every meeting with a seaman ...

At the CSO it is amazing to witness how God touches people in their simplicity, in simple ways, only to explore the complexity of their deepest being. 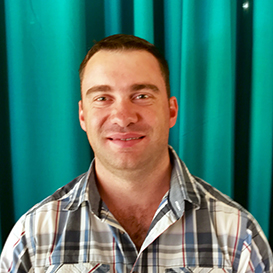