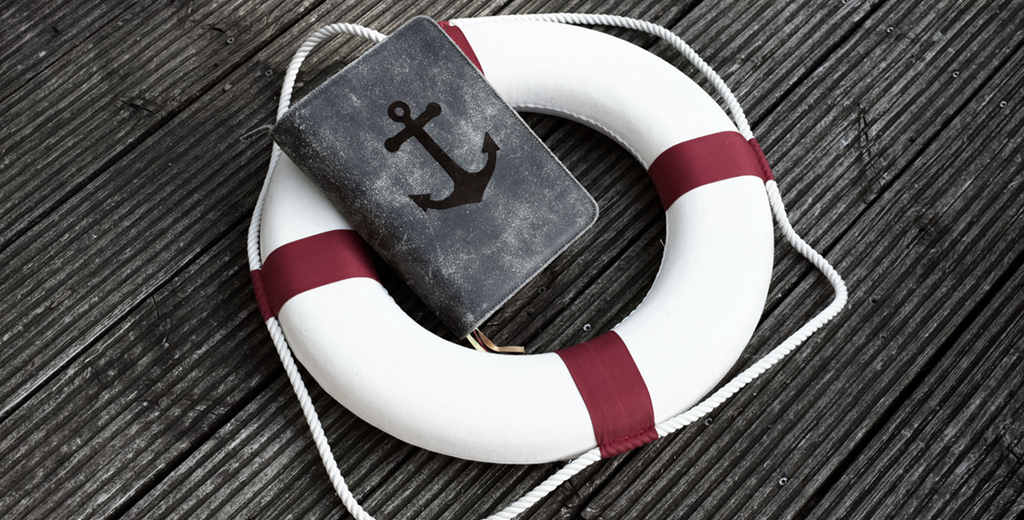 The contrast is enormous. In the shipping world this vessel is the best in its class. It is a modern bastion of technology and progress. Jerome in contrast, works on the lowest level possible in the world of seamen. He has lowest rank, actually he has no rank. He is replaceable. He has to do all the lowly jobs that the rest are too important for.

In spite of the lowly rank, Nico notices immediately that the young man from Mindanao in the Philippines has an unusual attraction. He draws others, also those with rank and decorations, like a light on a mountain. He has an infectious energy, even though he is the least of them.

He quickly finds a way to meet Nico. He is father of two, a son and daughter. He also has, so he says, a muse at home. The muse is the reason for living, he explains with a sparkle in his eyes. But, one can hear a slight change in the tone of his voice. All he loves so much, is far, far away. The world in which he left them is an upside down, mixed-up place.

He is quick to explain that he understands something about happiness. He understands something about each moment vested in God. That is why this moment of being away is being transcended too. It is this joy, this being vested in God, that bubbles out, without thought. That is what draws those with higher ranks toward him. It is because he has something more than what can be obtained with tokens of rank on your sleeve.

Nico asks about the rest of the crew. Far from them, three men talk seriously. Jerome seems to know the story of each man. He does not only know the generic information, he also knows each unique story. He knows who worries about a father or a daughter. He knows where illness is a problem in the family. He knows the feelings of powerlessness. It seems that the man from Mindanao has a gift of listening to hearts. It may be his openness. It may be the willingness to listen to each story that makes him so valuable for fellow crew members.

The more Nico hears, the clearer it becomes that Jerome has a flame of faith in his heart. His happiness is vested in God. In addition, he shares this with others on board. Excitedly he investigates the literature that Nico takes from his backpack. He tries carefully and diligently to take something that he feels would work for the men on board. That would not only give them joy that is deeper than mere feeling good, it will also affect their eternal happiness.

Nico and Jerome say goodbye like old friends. Jerome turns around, carrying a stack of literature and walks toward the bench where three men sit talking. His work is clearly not finished. He brings joy, indeed.