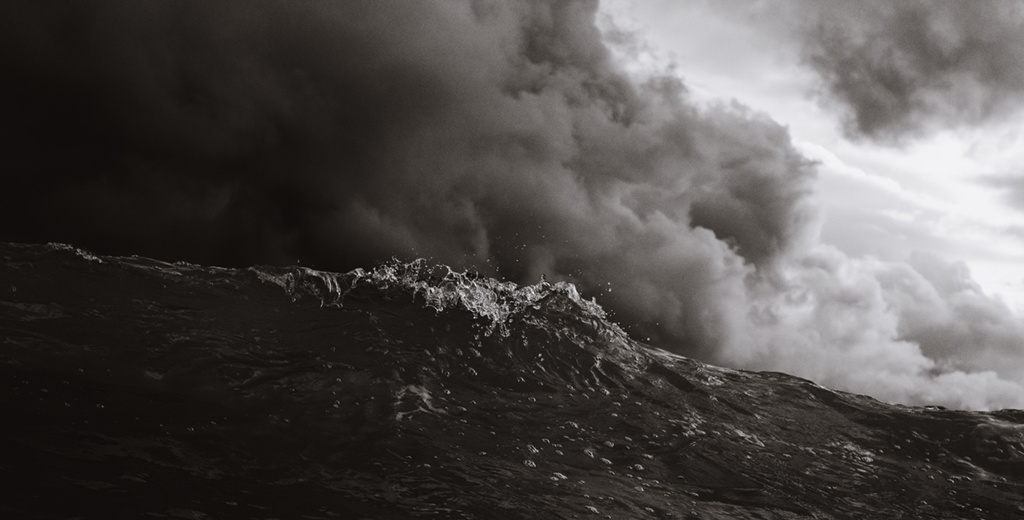 Let us rejoice about a new co-worker! Let us rejoice, celebrate, because the harvest is big and labourers few.

Alex’s story begins in the midst of an angry storm at sea. Fighting against the howling wind that throws sea foam over the deck in the darkest of nights. Fighting his way blindly to find a route to fasten the last safety mechanism on board the rambling ship. Just one more mechanism before he could return to inner safety of the ship, finding shelter against the storm.

He finds it difficult to explain the majesty of the wave that broke over the ship, words fail him. It was majestic. It was enormous. It filled him with fear. It was gigantic. None of the words describe it accurately. The water dragged him like driftwood, over the deck and threw him many metres further over the edge. Grabbing in the air, trying to find a last place to hold on to, allowed his fingers to grab onto something. There, hanging between heaven and sea, he tried, powerlessly, to hoist himself up onto the deck.

It is strange - when you face death, when you see your watery grave metres away, gaping to swallow you hungrily – how you see things in perspective. Strange how a moment feels like a thousand hours. Strange how when the worst comes to the worst, you learn to pray.

In that moment, Alex called out to God, he pleaded, he begged, he beseeched. As his fingers lost their grip, two hands suddenly grabbed hold of his hand. On the bridge someone saw what happened when the wave flooded the deck and without a moment to spare, his life was saved.

That is when Alex promised. The promise still stands. He promised to give his life to the One that listens when death is but a fraction away.

As Alex tells Danie his story in the Port Elizabeth harbour, his colleagues are quick to confirm the events. They tell how Alex gets them together for Bible study, how he gets them to pray together, how he motivates them and how he reminds them, constantly, that the Man on the Cross saved them all. Alex does this with bits of torn and worn paper that he collected over time. There is no Bible on board.

When Danie offers to give each member of the group a Bible in his own language, the atmosphere is electric. It turns into rejoicing. It becomes a celebration. This is how Alex and his friends, each armed with a Bible, spreads the Word all over the world. Now they are our co-workers.

Our donors made this possible. The gift continues giving – for Alex and so many more.