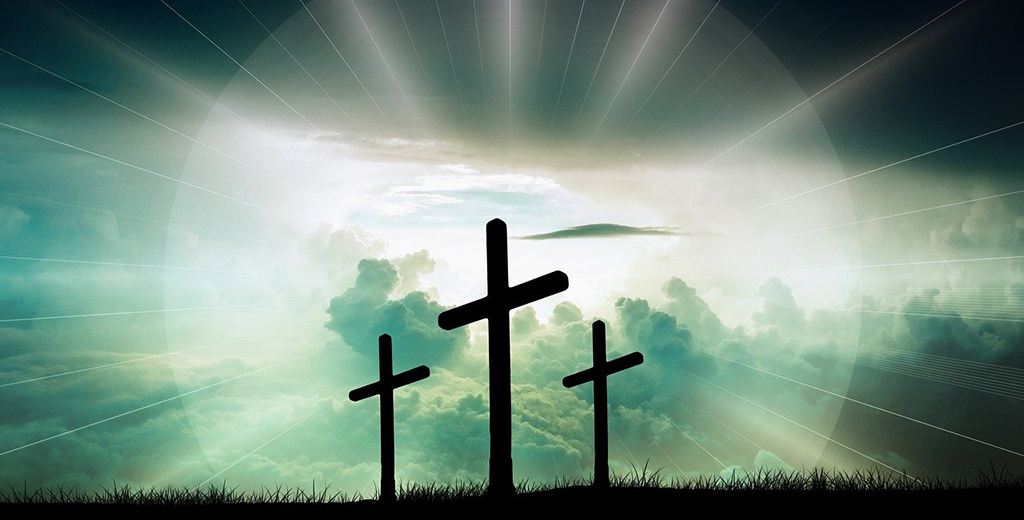 God that is always there

CAPTAIN JAKE* is gigantic.  She is an ore carrier that is lying low in the water today, showing the weight of her load. At the helm of the CAPTAIN JAKE, is captain Stavos. Greek, well-groomed and neat. He is in uniform. Nothing is out of place. The same applies to his cabin from where Danie has a view of the deck.

After discussing general, everyday events, it becomes clear that the person behind the neat facade is a little different than the pretence of the first impressions.  His sudden hesitation before talking is the first clue that suggests something hiding behind the neat uniform. The hesitation gives him an opportunity to assess Danie. After all, how does one trust a stranger without some assessment?  At first the story unfolds in dribs and drabs, but soon gushes out in a forceful flow. He explains how these cabin walls seem to move closer and threaten asphyxiation as the ghosts of the past slip into his space. He feels that the majestic ship is his jail and that not even the horizon that seems to stretch out eternally on the open seas, nor arrival in a new harbour can eradicate the feeling of doom. The feeling of doom is more than just an idea, it feels more like a physical threat, like something that can destroy him.

Danie's work relies on being there. Being there is enough. Listening and caring without judgement – these are the keys to a hurt soul. By being there he always knows that there is something much bigger happening and that he has no control over the events. Using Danie as an instrument, God becomes involved in alleviating the feeling of doom Stavos is struggling with. He can only trust that the Holy Spirit will bring change and allow a new light to shine...It is true for Stavos too. Simply being there breaks the feeling of doom, it brings about new light and new perspective.

Unfortunately Danie's visit is short, it passes quickly. Tomorrow or the next day, the walls will threaten to close in again, but God's being there is eternal. It is fixed. It cannot be moved. That is the essence of Danie's visit...

Stavos' story is the story of so many others. Your donation can help us play an active role in the stories of men working at sea. It will be used actively to introduce them to a God that is eternal and always there. This holds enormous value. Please support us!