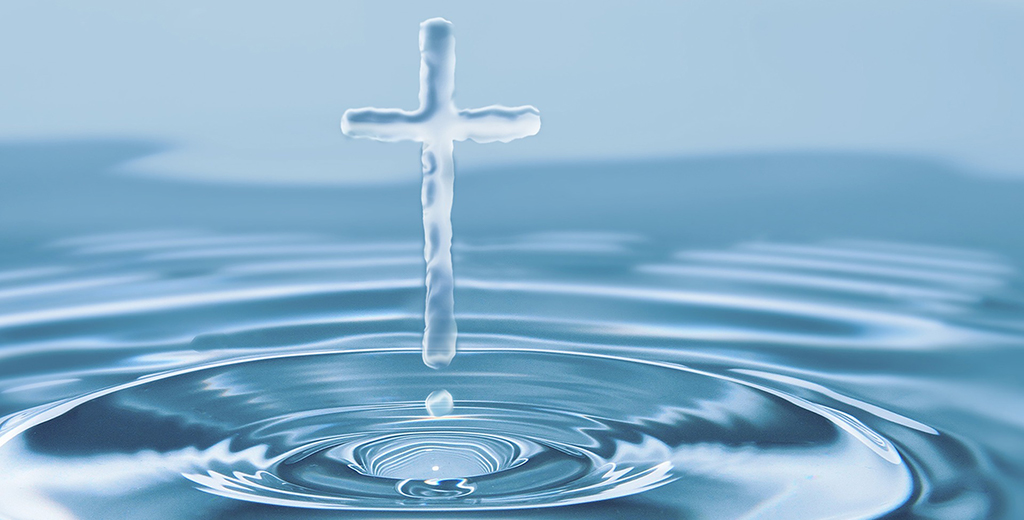 The choices within our stories

He is not really someone on the ship. He is just on the lowest step of the career ladder and ranking. His story remains remarkable in spite of that. He came a long way.

Even though he is the least, he made a conscious choice. Even if it means that he may be considered an outsider, even an unwanted pariah, he remains committed to his choice with his entire heart and soul.

He is the only one of the fifteen to twenty men on board. All others are Muslim and hail from Indonesia. Today about ten per cent of the population in Indonesia is Christian, but cruel persecution remains an everyday reality.

Is this not something to praise? It is something to be the least in terms of position and rank, but declare without a doubt, "I choose the Man of the Cross".

He tells a simple personal story. The main characters are a wife and two daughters. He wants to form the daughters' story with the values of the Man of the Cross.

When Loffie offers him a Bible in his own language he shows the first signs of disbelief. Is it possible? How is it possible for this man that he just met to give him such an enormous gift? Eventually he asks, taking all the courage he can muster, whether Loffie could perhaps give him another one. That would mean one for each daughter. Loffie does not doubt his decision and with an open hand, Loffie gives a second Bible taken from his backpack. Loffie knows that these two Bibles will influence stories that he may never have the privilege to hear.