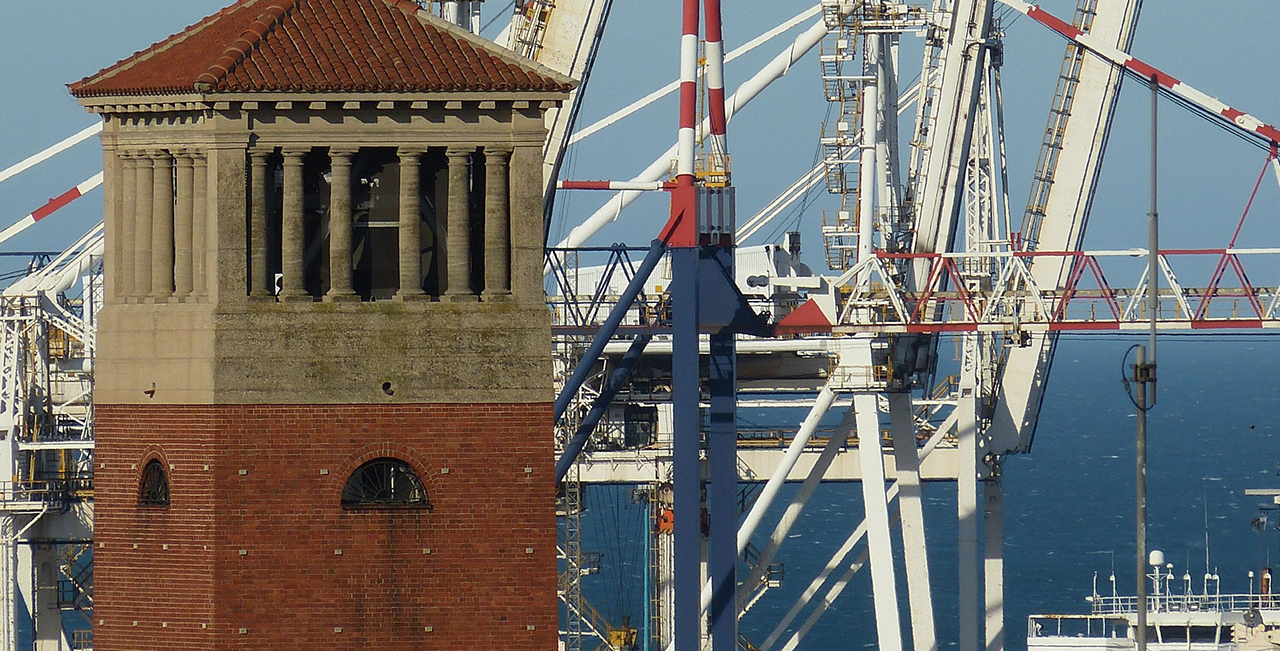 In 1991 we started working in Port Elizabeth harbour. We started off with a half-time worker but it has now grown to a full-time post!

We have an office near the harbour where the missionary can store Bibles and other literature, as well as use it to talk to seamen.

Ore dust tumble darkly down the stepladder as Danie scales it to go on board. It echoes the thoughts in his mind. Who will you meet? How will you be received? Will there be an opportunity to do God's work? Who will cross your path? These questions mill through your head when you go on board.

On deck a covered face, probably working under protest in the dust, greets Danie. However, the eyes and the voice behind the scarf are friendly. After a quick radio call to the bridge, he offers to take Danie to the captain. He is probably only too thankful to get out of the dust for a moment or two.

The captain is young – seemingly even younger than his crew. He talks in a lively and friendly way. Once all around leave to do their work, he invites Danie for a silent talk.

Suddenly the young face is old. Old before his time. Young in years, but with a responsibility and wisdom of an old man. He must steer this ship and the pressure is overwhelming.

"I have to talk to someone", the voice is urgent, hesitant, even breathless, "otherwise I won't make it". He is clearly distressed. Every night he considers sharing the load with his wife, but every night he realises that it will do more harm than good. It will create panic at home.

He continues to tell the story of wooden ships with ironmen working on them. He also says that the perception is that men working at sea are rough diamonds. That they are ironmen that can survive anything. He says he has to be strong, even when he feels weak. He cannot let his fear show, even for a moment, in front of his men. Yet, he remains vulnerable.

He admits it, he is vulnerable, extremely so. But who, who will listen? Who can listen? He lets the questions hang in the air.
Although Danie's thoughts were blowing in every direction when he arrived, he is calm now. He knows that is why he is there. He can give assurance. He was sent, tasked to care for these men. His work is to open his ears and listen to hear.

With well-practised ears Danie could get close enough, behind the bravado and tricks. He could be near enough to know the whisper that no one else hears. That is how Danie's road with the whispering captain started. That captain only needed a space to be heard. A shared load is a lighter load. Eventually Danie could assure him, "He called you by your name, you are His". 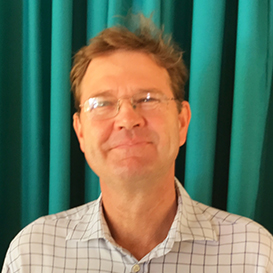