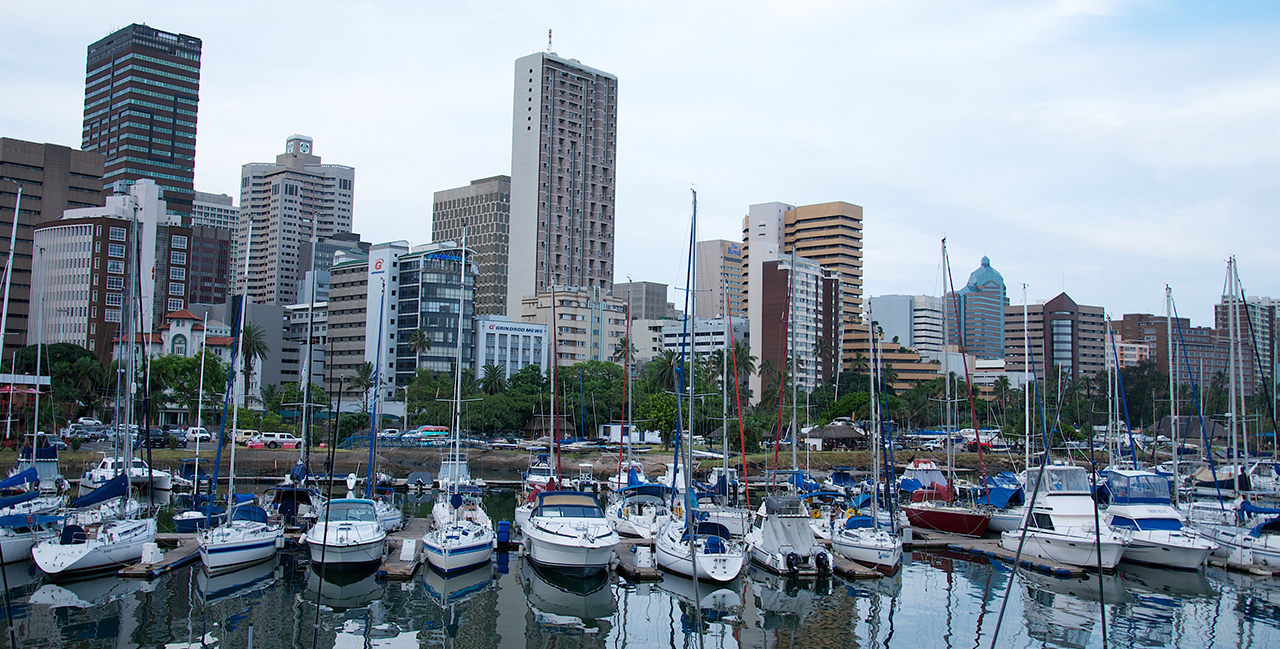 Although we do not believe in investing in bricks and cement, but rather in the Word, we had no choice in Durban but to buy a house near the harbour to set up an office. We could not find any suitable space in the harbour to keep all our stock and to handle the administration.

Nico migrates from ship to ship as the days go by. Every Monday brings about new things and every Friday new closures.
On Monday he arrives at the PRIMAVERA.  They receive him with open arms. They talk and discuss things around the Gospel. He hands out literature and the men receive everything with joy and happiness.

From there he continues on the well-known tour down the quay to the next ship. Over twenty years Nico has stamped out a real personal track on that quay.

He visits the THOR FREYA to hear how they are. At first glance everything seems okay, but he soon realised that there was something that bothered the men on the ship. However, all assured him that all is well, no problems and nothing could be better.

A day later he receives an SMS. The men on board the THOR FREYA have not been paid for months. It is unbelievable that they assured him that all was well, but they fear discrimination and retribution.  They also fear losing their jobs. They remain silent and you have to have real courage to break that silence with a cry for help. Nico tries to follow procedure to get the money for the men. By Friday everything seems a little better and it seems as if an agreement had been reached with the owners.

He then finds himself on board the Tiger, a giant motor ship with crew consisting of Philippines, Indians and one man from Korea. They were too busy to receive him, so he will have to return later in the week.

He also visits the SIYANDA, ENDURANCE, FUMANA, the SW TROPEZ and many others. On each ship the circumstances differ. Sometimes he has to change his hat and be a lawyer, a social worker, a doctor, a psychologist, but always remembering that he is not really equipped to do these jobs. His only real work is to listen with care to hear the stories of the men and help them listen to the Word as he shares it with them. In the shouts of the world it is also important to help the men with a whisper, but with understanding and empathy. It is important to tread softly and carefully to support the lives of these people. Life can be broken so easily and the hearts of these people are so vulnerable.

His highlight for the week, he says, was a visit to the N-SHED. En route to go home, a Zulu woman approached and asked whether he perhaps had a Zulu Bible for her. Unfortunately he did not at that moment, but said he had one in the office. Later he returned with the Bible. She accepted it thankfully, praying that she will also hear God's whispers for her, specifically for her.

The CSO's activities are linked closely with life in the harbour. It is linked with seafaring men and harbour workers, it is interwoven with their stories. Each story is unique and different. Eventually the biggest plus is that we are there. We are present when we serve and listen with open ears. We are able to listen to the softest whispers.

Chris is on board one of the general cargo ships in Durban where he meets a Russian seaman. Next to the man is a security guard that Chris has known for many years. He introduces himself to the seaman and explains who he is.  "Oh no", is the answer. "We are about to leave and the men are not interested".

The conversation is short and Chris decides to offer a Russian Bible without looking for some elegant introduction. "No thank you", is the predictable answer. He says that there is a Bible somewhere on the ship. Someone left it behind. With that the conversation is over.

As Chris leaves, the security guard asks whether he could have a Bible. He speaks Zulu, but he accepts the English Bible that Chris has with him with great joy. He cannot believe that someone could give him such a gift without expecting anything in return.

Watching the joy and the overwhelming happiness of the security guard, the Russian man returns and asks a little more politely, even with a little embarrassment, whether he could have a Bible too...

God only knows whether it had been a watershed moment for the rude Russian man. Chris may never see him again, but the Spirit will be with him and we believe that the moment will come when he will say with conviction: "More of You and less of me".

The statistics above and the life stories of men working at sea that we share with you, make us realise again that the Consol bottles of the men remain almost too full at any moment. That is a reality. 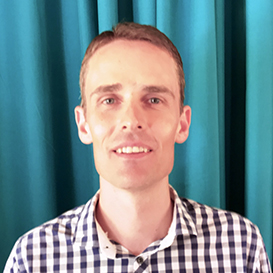 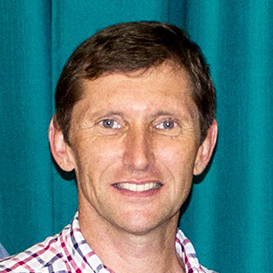