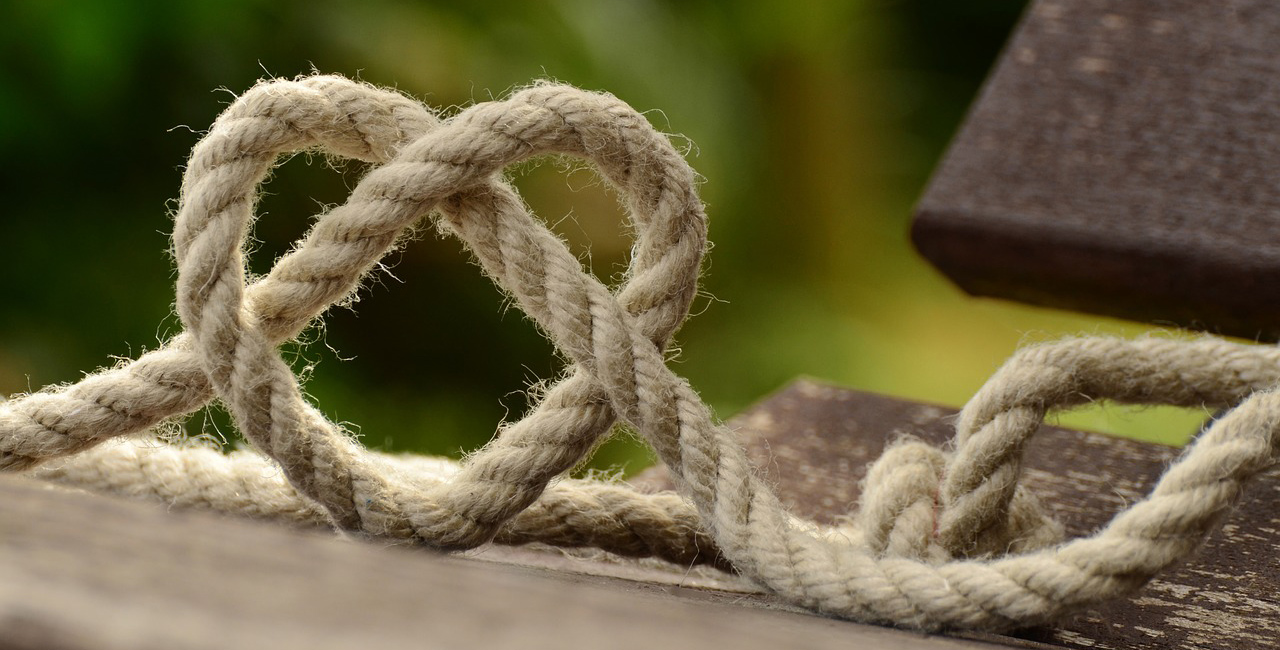 Our Evangelist does not meet one of the top management people of a shipping line every day. The man finds it difficult to talk. He is speechless.

The cadet was on board for three months, he explains with difficulty. He got up each morning, did his work, went to bed and got up for his shift. He did not talk much. He only did what he had to.

At the start of his midnight shift they could not reach him per radio. Irritated, thinking that the young man overslept, someone was sent to call him in his cabin.

The cabin was empty.

Later they found out that his parents had sold their land in India to pay for the seaman studies. At first he could not find work, but eventually the opportunity they offered could help him pay back his debt. He was the hope of the family – hope that the future would be better.

After a long silence he says that it reminded him of his days at sea. He remembered the loneliness, the longing.

The young man’s life became a mirror, reflecting his own life. The things that fill him, the things that make him so empty. Sometimes a tragic event, like the death of a young Indian seaman forces one to look in the mirror.