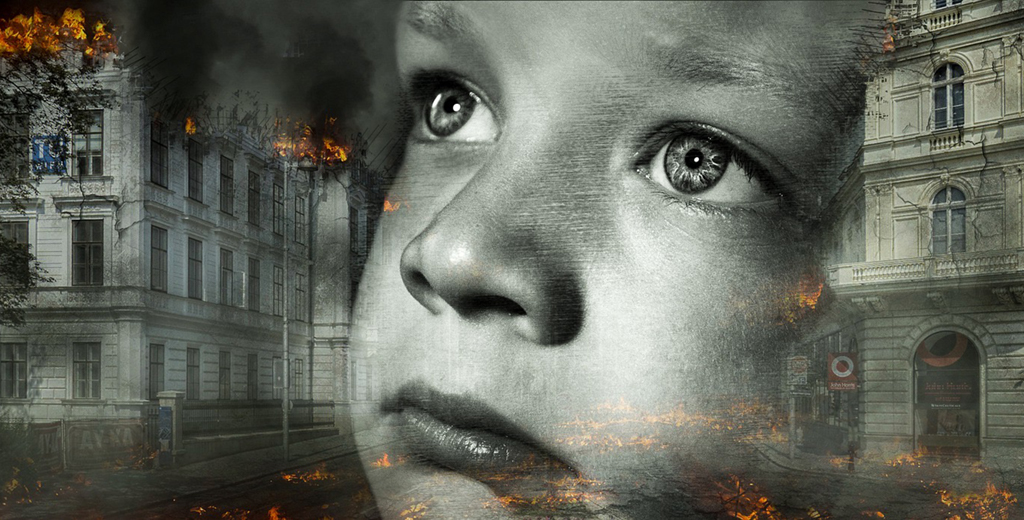 The Gospel sees need without judgement

The ship is from China. The expectation, as Loffie reaches the top of the very high set of stairs, is that a Chinese crew will be there to meet him. Instead, the crackling voice on the intercom is distinct, but not that of the country of the Red Dragon governed from Beijing. The rolling 'r's and the 'v' pronounced as a 'w' and the 'ie' instead of 'i' are markedly familiar for those governing from Moscow. "Kepten, we have a shiep wisitor on the wessel".

Loffie sits down with a representative united nations - men from China, Myanmar, Russia and others in the dining area. The atmosphere is dampened. The world seems to be worse than a few weeks earlier. Traditionally men from Russia prefer to avoid such meetings, especially in view of the stack of Bibles that Loffie displayed neatly on the table. However, the world is different now...As the Russians take their turn to explain, ask and wonder in their rich Russian accents, you see the human beings, the people. They also fear, wonder and feel lost. They are worlds apart from the bombastic, power seeking, self-centred individuals that dominated the news over the past months with a thirst for blood. These men have families, a young daughter aged ten, a mother in an old age home, a beloved wife, dreams...They agree with disbelief, 'Our President has lost his mind'. The collateral damage of a power drunk man rests heavily on their individual lives. It is definitive and difficult to bear.

Many ships have crewmembers from Russia and the Ukraine, working side by side, as brothers, hand in hand. These friendships are under fire now. As caregiver and breadwinner, it is almost impossible to send your salary home because of sanctions. Some of their fellow country members drift on the open seas, en route to nowhere. Russian ships are being turned away from everywhere. Food rations are getting scarce. Flights home are impossible to find. Every visitor to the ships makes it clear: per association, each Russian is guilty and responsible, the scum of the earth. Very soon, Russian seamen will be distributed all over the world. When their contracts expire, the road home will be almost completely closed. To find another job, other than on a ship with a Russian flag, will be much more difficult. Eventually, impossible.

The logical choice would be to write this letter about the rubble and ash of the Ukraine. But, the point is that the Gospel sees need without judgement. In the months ahead, our chaplains will work very hard to assist those affected by the conflict. They will not only serve the people by spreading the Word and praying with them as in the case of this particular crew, they will also provide practical help in terms of financial need, travel limitations, food, communication and much more. With the help of our partners, we will work tirelessly to do what needs to be done, irrespective of the person being from Russia or the Ukraine.

You are an essential partner in our attempts to help! Your donation will make a tangible difference to those affected by the conflict. Therefore, more than ever, we must ask you to support us with an open hand. This is where the need is now and this is where you and we are needed most.