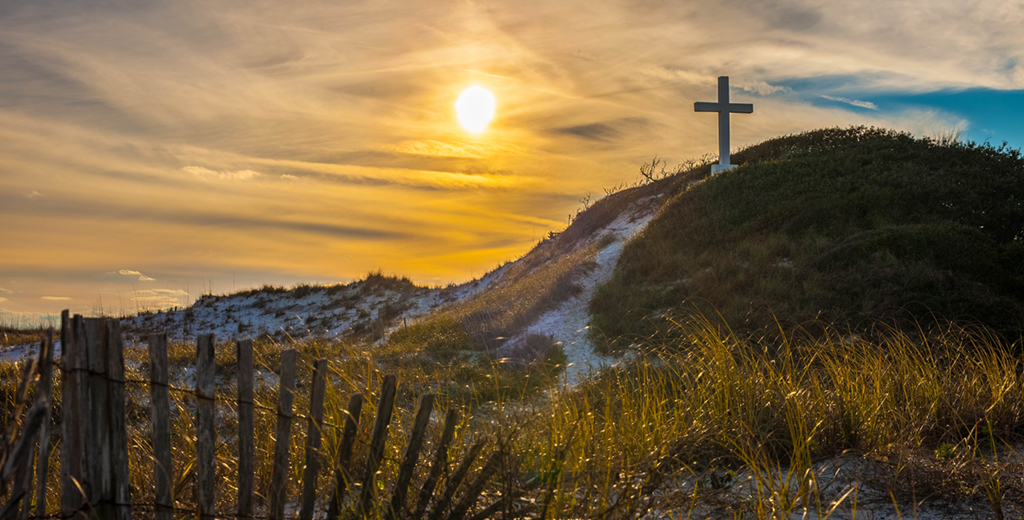 To feel the earth under your feet again

From a distance, the man in the dirt road seems to be at odds with the earth beneath his feet. It is as if he is performing some kind of ritual. It is a little strange and he catches the eye of each that passes him on the road in either direction.

It is pure theatre here in the new Ngqura harbour, in the friendly city. A number of roads in the harbour had not been surfaced yet, especially the parts where ore is loaded. In those areas the quays still display barren earth. There is no landscape architecture to soften the blows of hundreds of trucks carrying millions of tonnes of ore each day to fill the holds of the ships in the harbour.

Danie, true to character, talks to the man as he passes. The man on the dirt road is a seafaring man from Sri Lanka. Even while talking, the man walks barefoot in the dust. His shoes had been placed, next to each other, neatly, like theatre props ready for use. His eyes remain focussed on the earth, as if he is tracking something, perhaps hoping to find some treasure.

Then, with a smile, almost emotionally, he tells Danie: ‘I walk to feel ground under my feet again and to hear the earth’. Just like that it turns into a pastoral discussion. The man explains how the days turned in to weeks, the weeks into months and the months into more than a year. For more than a year he was not allowed to leave his ship.

The discussion turns from earth and soil to deeper longings, like stability, anchors, constants and things that remain the same. In the constant insecurity of the pandemic, one of the man’s deepest longings was to feel earth under his feet again. It does not matter that it is here in the harbour – raw and ugly, covered in oil and soot. It is earth.

Just like that Danie and the man walk together. Up and down, up and down on mother earth. In walking together, the earth is therapy for the man’s soul and in the Word of God, that Danie shares with him, he unexpectedly finds stability, an anchor and a constant.

With your donation we walk with these men. Often, in walking with them, we are the instruments that returns them to the one Constant, the one Anchor, the Man on the Cross. We are extremely grateful for your contribution. It makes walking together possible.